Check your eligibility for a discounted annual subscription: 037724227 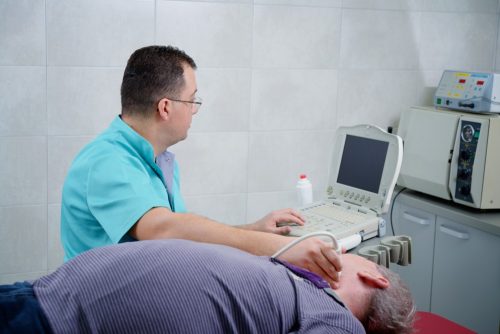 Ultrasound Unit in the Center of Tel Aviv

MedAssist is proud to represent the new service – Ultrasound Unit in the center of Tel Aviv. The ultrasound operating specialist – Dr. Igal Bernstein – the most experienced radiologist in Israel.

Get your ultrasound appointment and immediate results fast and reliable with MedAssist Medical Experts. Be it gynecological checks, ultrasound of the abdomen, kidneys or bladder, pelvis or orthopedic scans, we work with the best operators and medical facilities and hospitals.

Get your unborn baby checked with the best obstetric ultrasound operators in the country. Whether you are looking for a second opinion or an extra ultrasound on top of your gynecologist’s schedule: give us a call at 03-374 18 89 and we’ll get your Ultrasound check done in 24-48 hours.

We work with Israelis leading hospitals and medical centers. If required, we will see for translation of documents, facilitate payment and insurance, and make sure you receive your test-results fast and accurate.

What To Know About Ultrasound

Medical ultrasound (also known as diagnostic sonography or ultrasonography) is a diagnostic imaging technique. It is used to see internal body structures such as tendons, muscles, joints, vessels and internal organs. The practice of examining pregnant women using ultrasound is called obstetric ultrasound, and is widely used.

Ultrasonic images also known as sonograms are made by sending pulses of ultrasound (sound waves) into tissue using a probe. The sound echoes off the tissue; with different tissues reflecting varying degrees of sound. These echoes are recorded and displayed as an image to the operator.

Compared to other prominent methods of medical imaging, ultrasound has several advantages. It provides images in real-time, it is portable and can be brought to the bedside, it is substantially lower in cost, and it does not use harmful ionizing radiation. 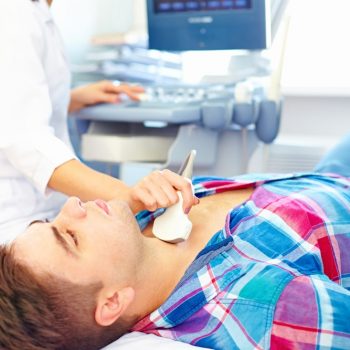 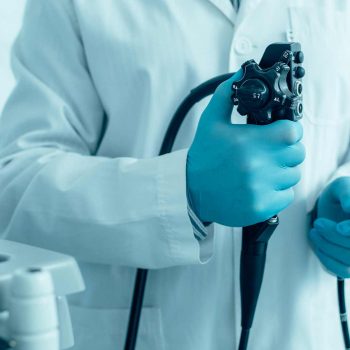 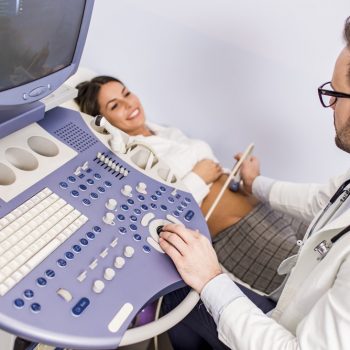 Get your appointment in the next 72 hours

Get the earliest appointment possible

Please provide your contact details and we’ll get back to you.